Cape Reinga - a 'Must Do' New Zealand Experience

It's been some time since I managed to put together a blog post and it was my New Year's resolution to make much more effort in this area (ha ha!). I have been shooting for a lot of hotels in the last 18 months with some tourism product in between so I thought I would share some images from a shoot I did to promote one of the tour bus companies that does daily trips to Cape Reinga & 90 Mile Beach, departing from Kaiataia in the Far North of New Zealand. The whole area is stunning and it doesn't matter how many times I visit this special part of New Zealand I never fail to be wowed by it. 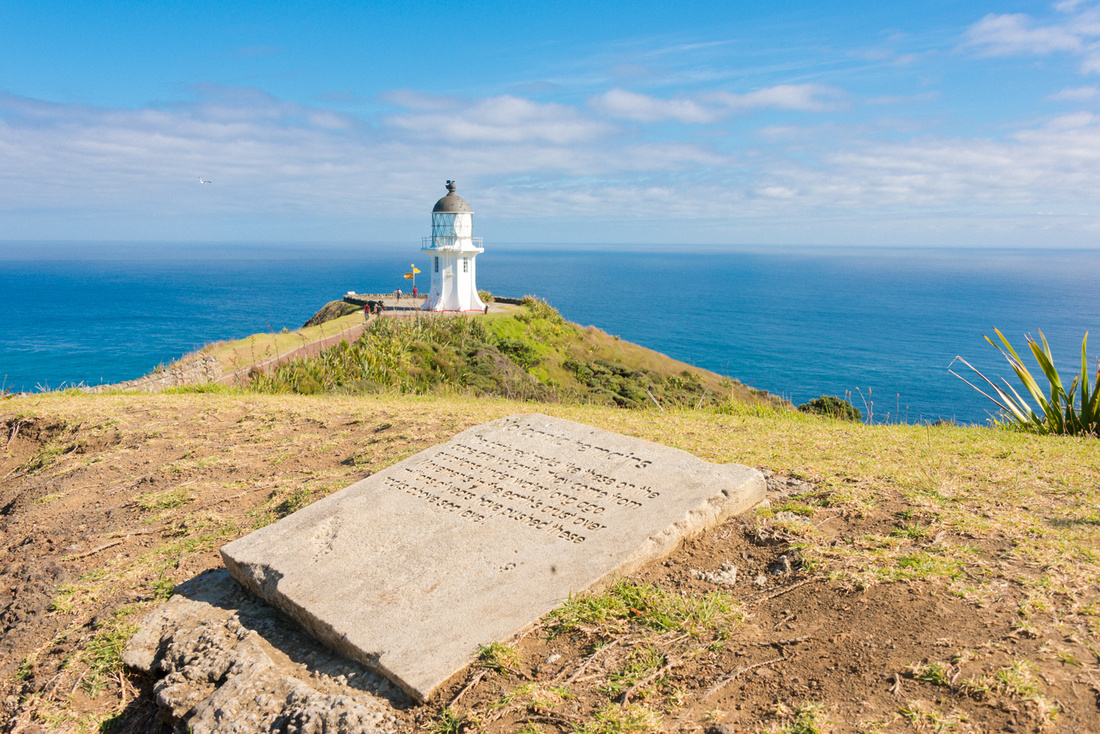 I shot images for both Dune Rider and Sand Safaris, both owned by the same company but deviating slightly from where they go on the tour. All routes however lead to Cape Reinga, the most spiritually significant place in New Zealand for Māori. After death all Māori sprits travel up the coast and over the windswept vista to the pohutukawa tree on the headland and descend into the underworld by sliding down a root into the sea. 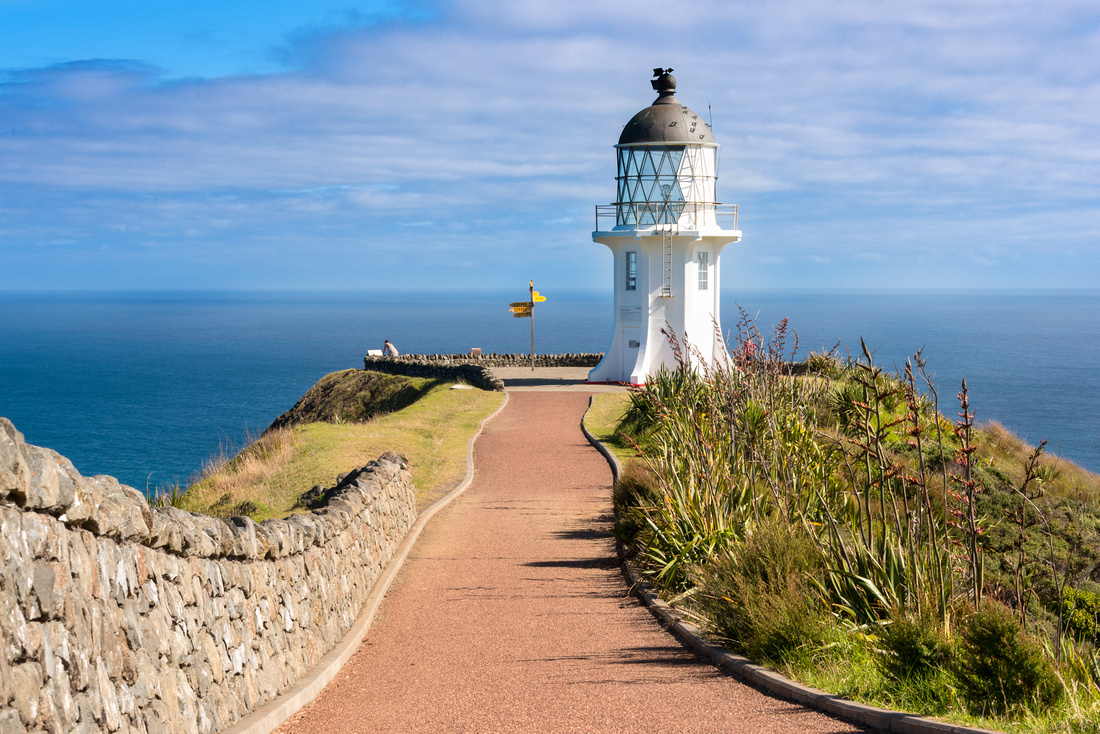 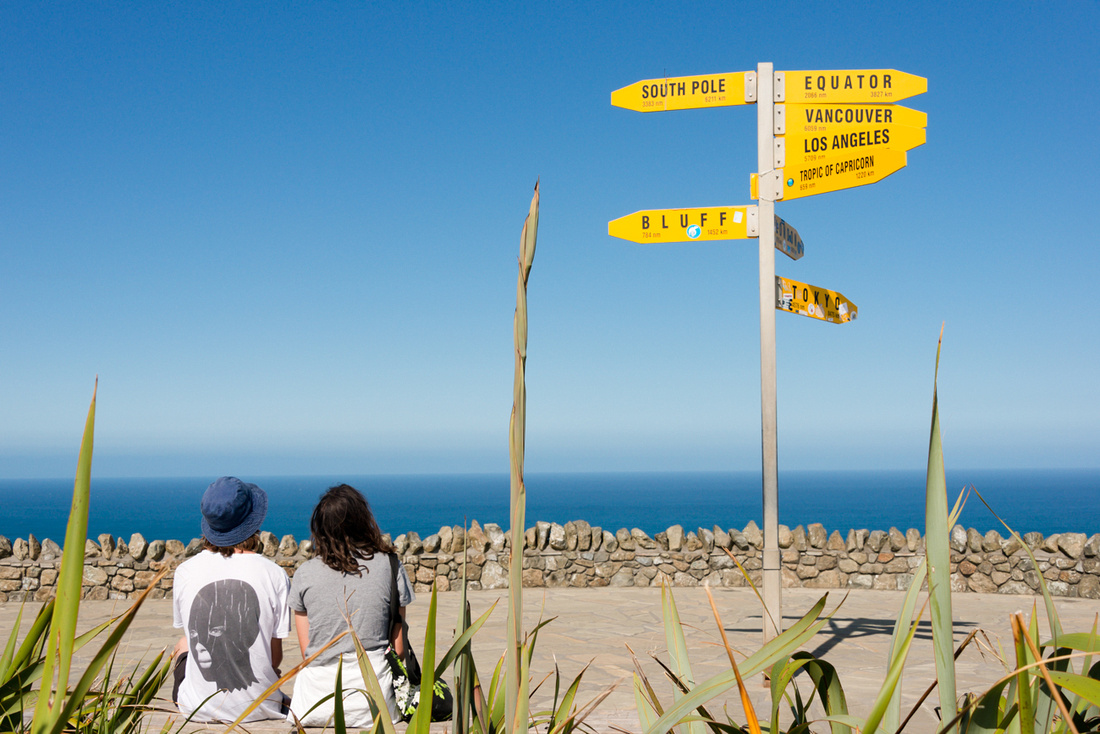 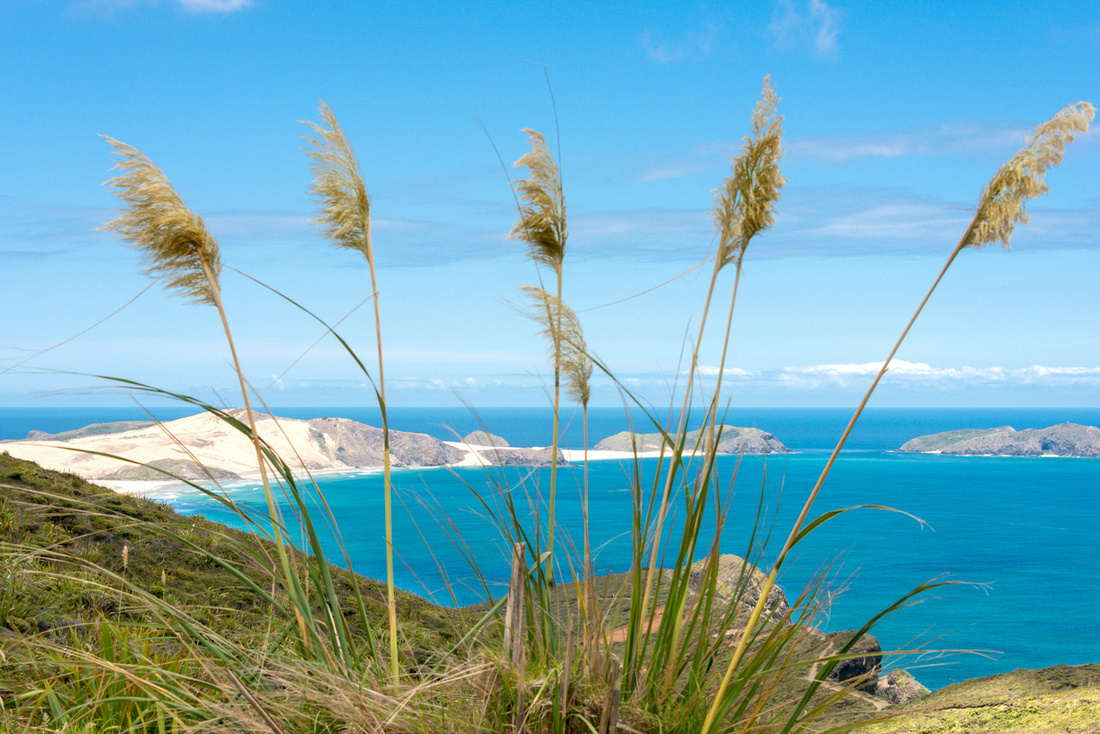 Lunch is provided at the picturesque Tapotupotu Bay located just a few kilometres from Cape Reinga. 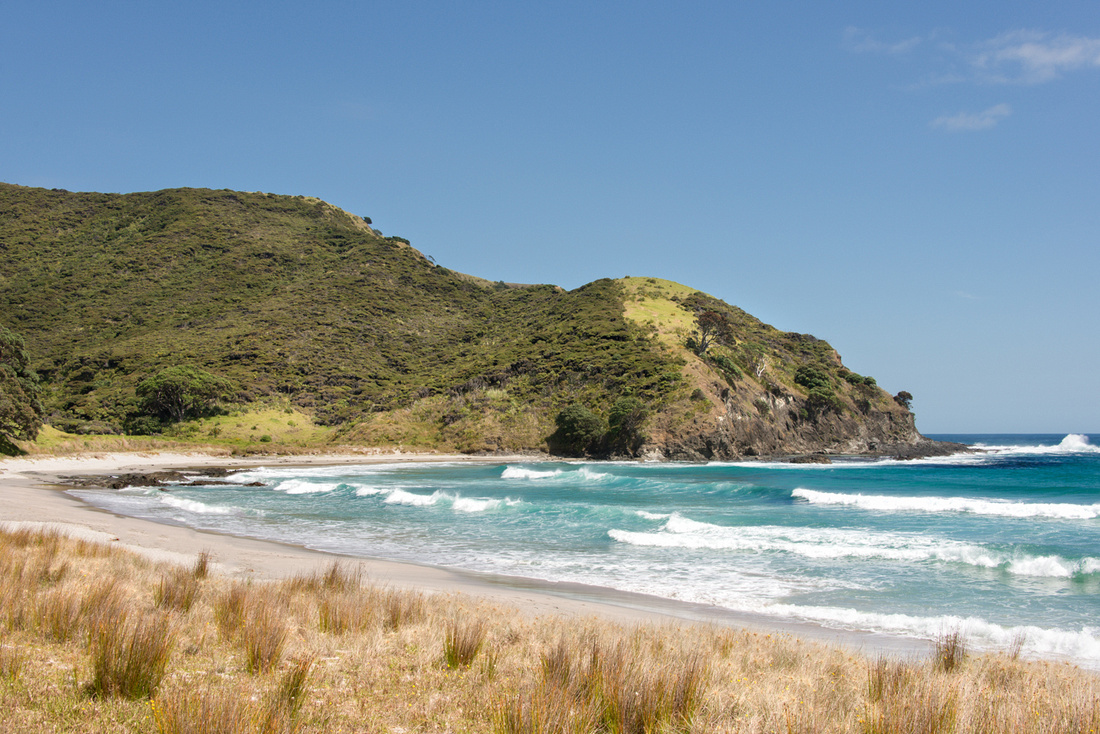 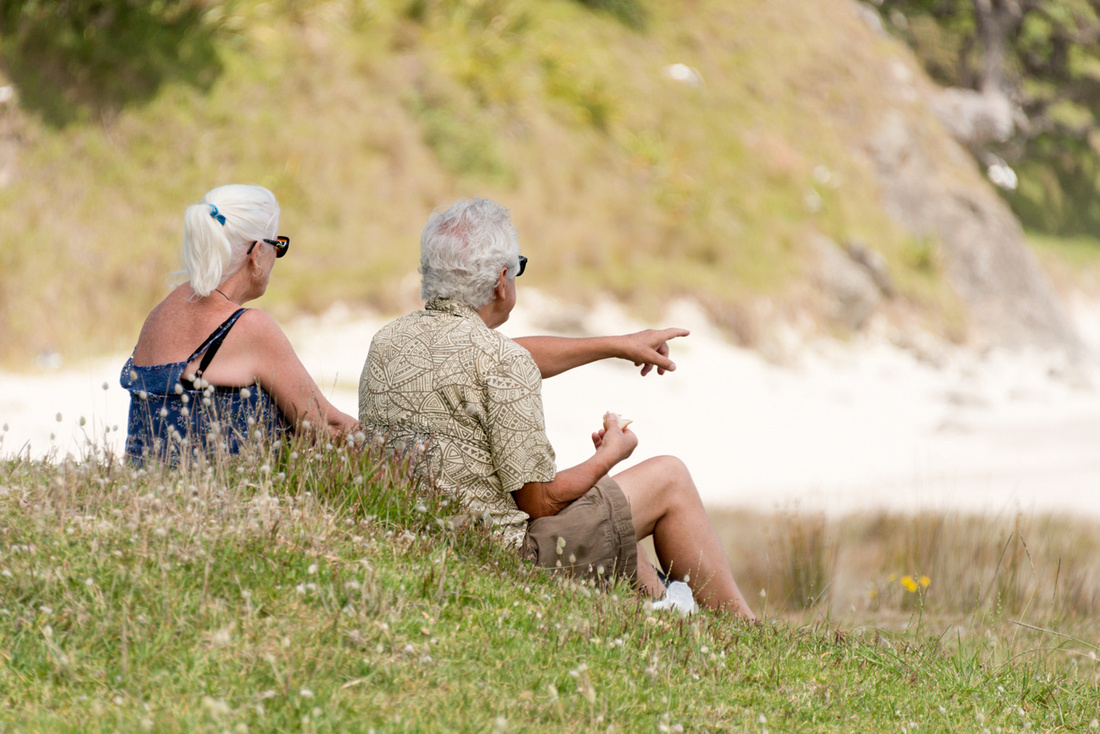 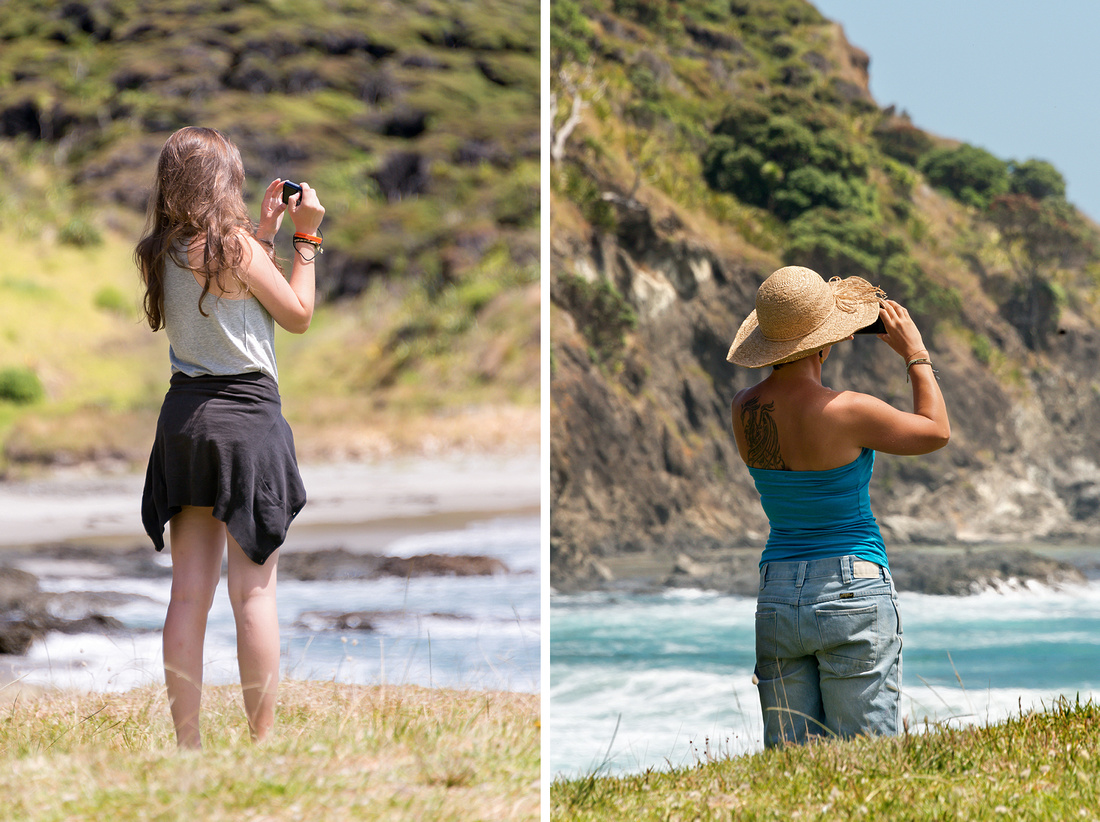 Off to the sand dunes at Te Paki Stream and after a hard slog up the dunes you are rewarded with an adrenalin pumping ride down on your boogie board at sometimes exhilarating speeds. 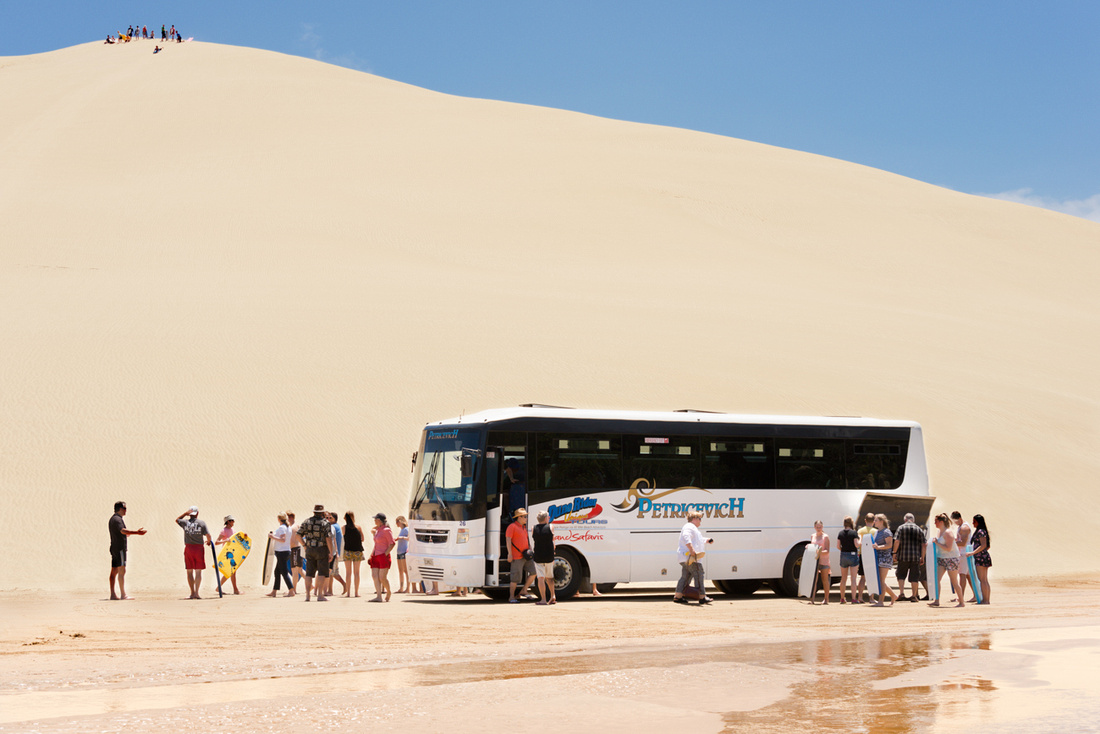 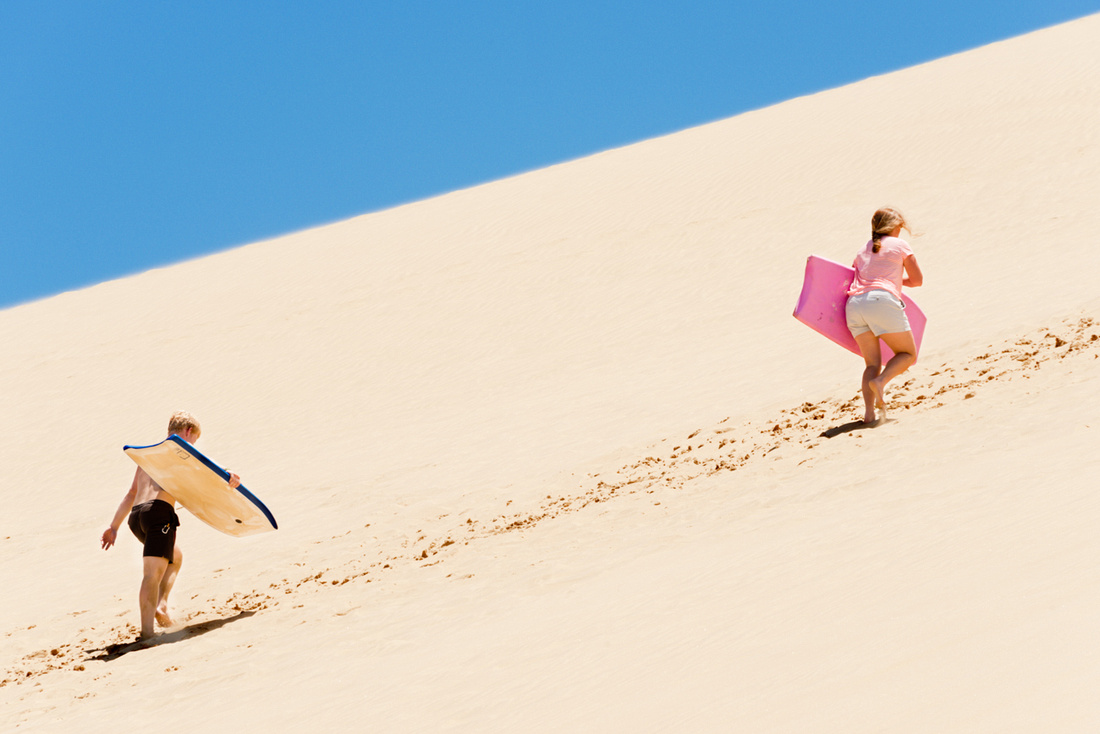 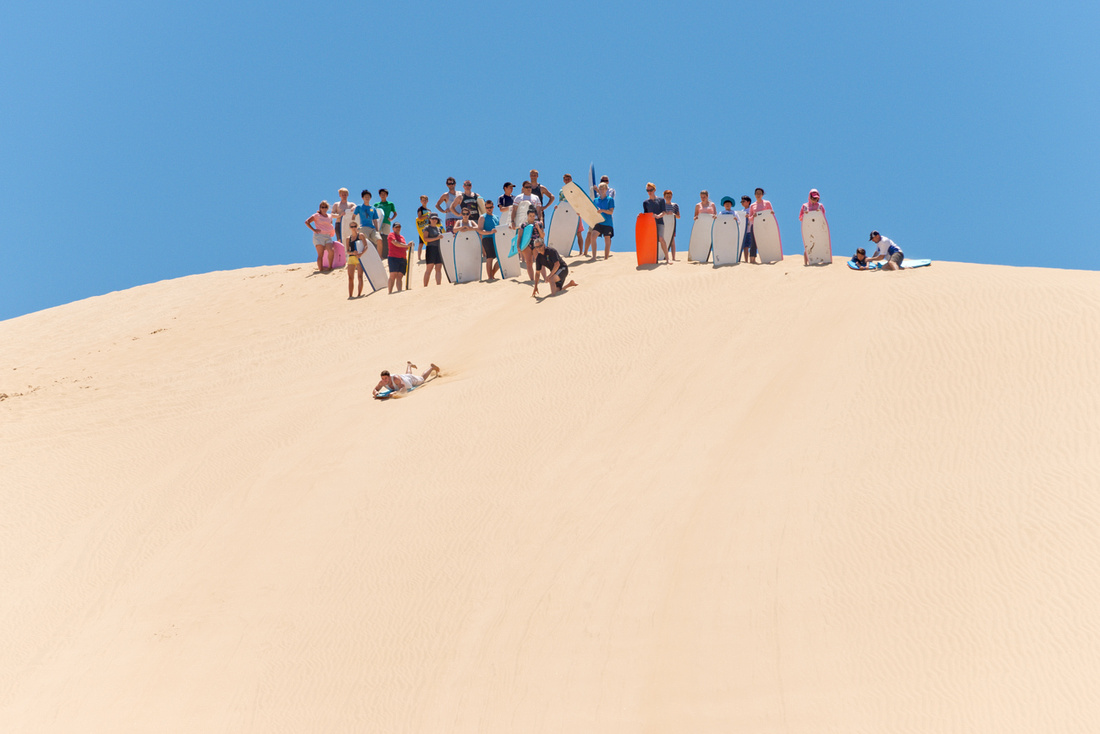 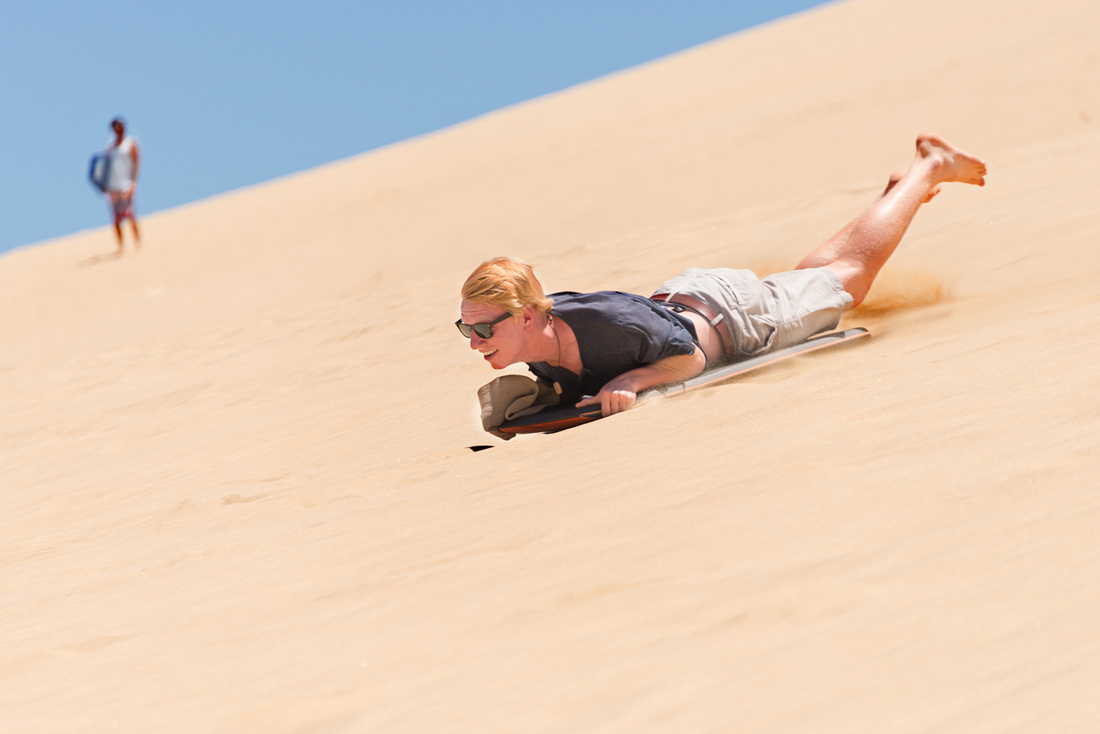 Back on the bus you continue on through the stream and onto 90 Mile Beach (actually only 62 miles in length), with its high cliffs, rocks and seemingly endless beach, this is quite a thrilling part of the day as you thunder down the hard packed sand, stopping occasionally to get off and absorb all the incredible nature that surrounds you. 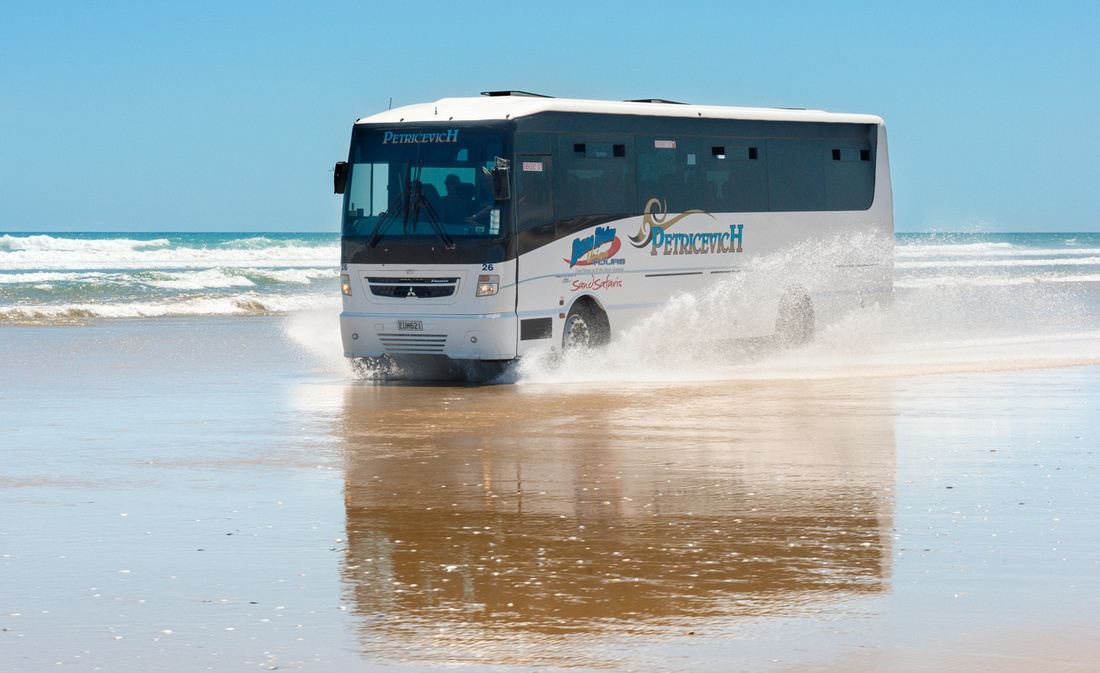 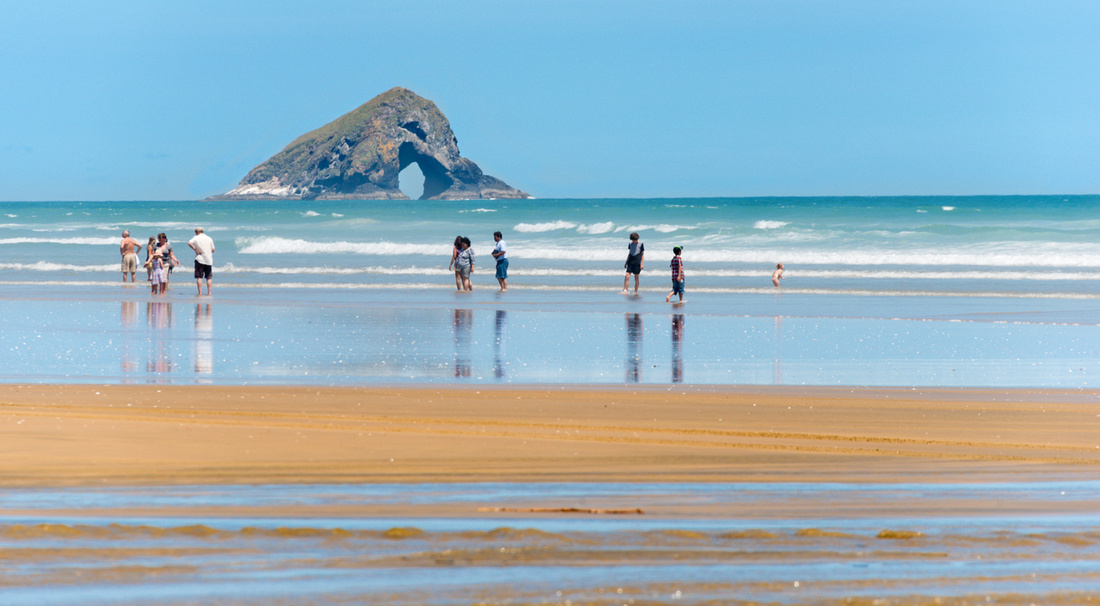 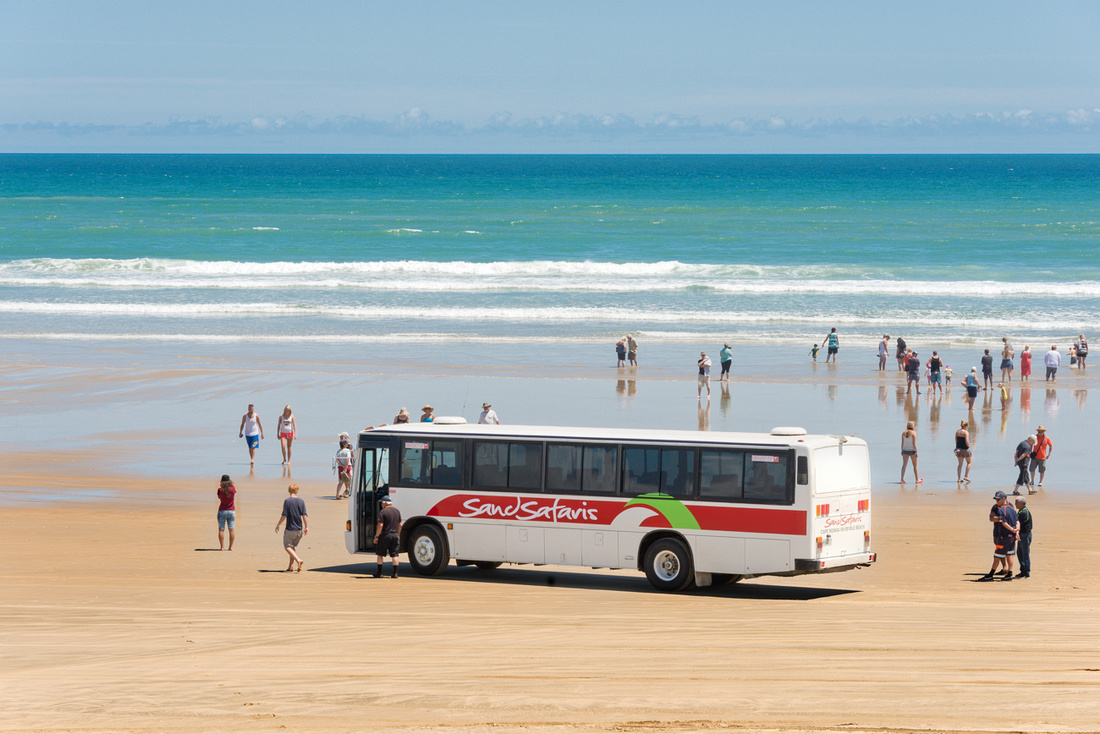 Finally onto the Kauri Gumdiggers Park with its authentic Kauri gumfield and a Kauri log that was uncovered whilst excavating in 2011 and is estimated to be more than 100,00 years old. 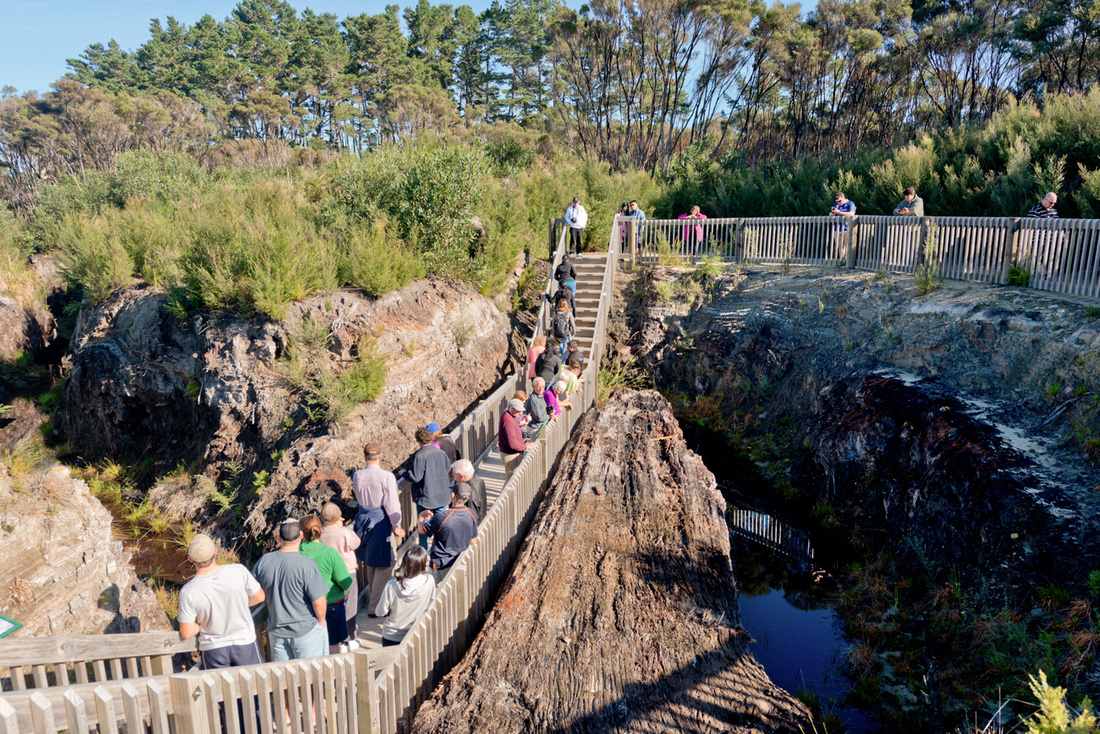